About Glendale Rugby
The Glendale RFC begin in 2006. The first training session was August 5, 2006 when 26 potential players answered an ad for try outs in the Denver Post and Rocky Mountain News. From that early start we begin the foundation for the programs that presently operate as part of the Glendale RFC. In addition, the Colorado Olde Girls amalgamated with the Glendale RFC to form the Glendale Women’s team in the fall of 2006. The first tournament both teams competed in was the High Desert Classic in Albuquerque, NM and both teams took first place at that tournament in October 2006. The men compete in Major League Rugby and the Pacific Rugby Premiership. The women compete in the Women's Premier League and Women's Division 1. The club operates a High Performance Academy for age 16, 17, 18 along with a complete youth program for U14, U12, U10, U8, and U6. 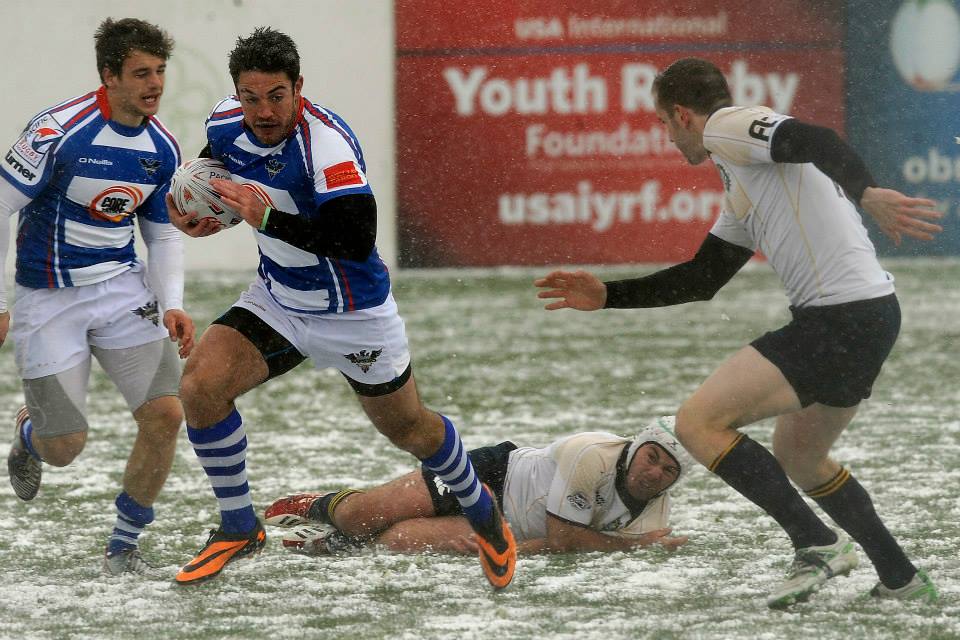 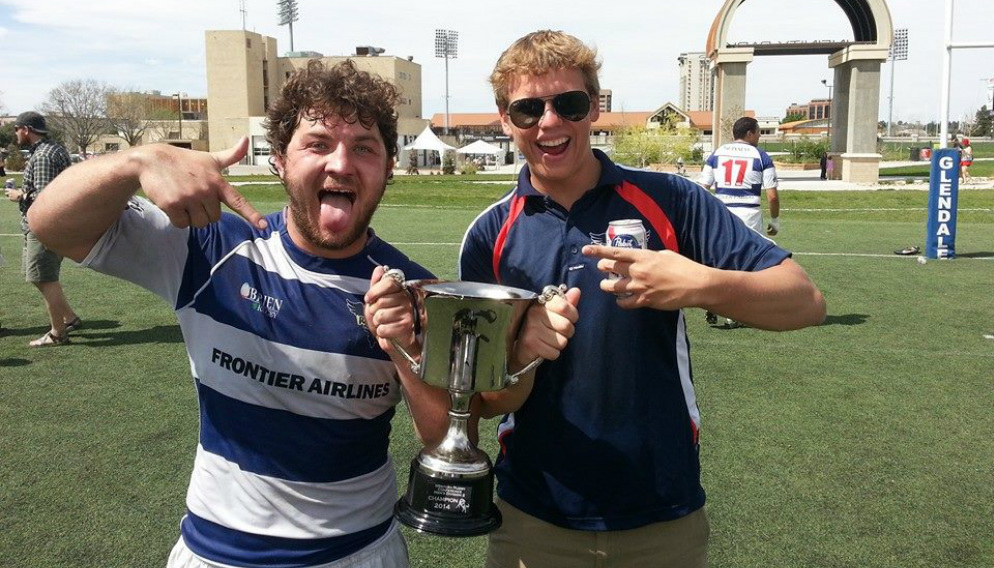